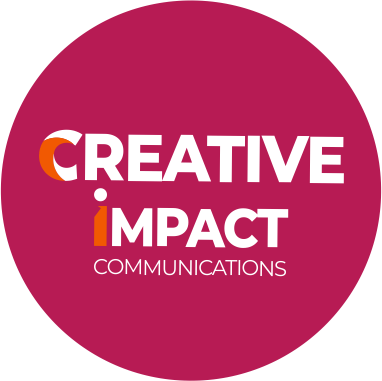 FROM CHARITY TO PHILANTHROPY TO CSR 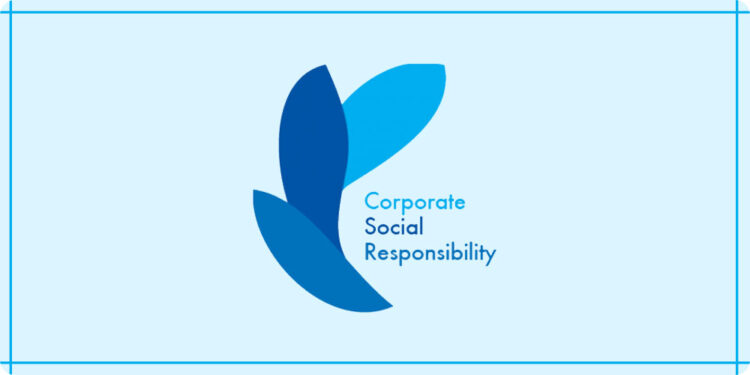 From what was started as a goodwill gesture to assist somebody in dire need of something, to serve the need of a village community/society given rising income as a part of one’s self assumed responsibility to now almost a mandatory act, popularly termed as Corporate Social Responsibility (CSR), theways and mode of giving back to society and serving its need has seen some changes and other dimensions.

What was limited to a few people to give money as charity and investing to serve local community, has now undergone a sea change and many more helping hands are turning up to serve society and tackle various challenges of underdevelopment and other ills plaguing society.

Evolution of CSR and its Stages

We have many prominent names who have been continuing with charitable, philanthropic and CSR work; Bill Gates, Ratan Tata, and Azim Premji to name a few. Apart from that different companies based on their work preferences and core objectivesof brand promotion and protection are engaged in strategic CSR activities. People like Gates, Tata and Premji, among others, through their selfless act have shown a ray of hope for many people.They have been working to improve the standards of living of people through their respective areas of interventions such as in healthcare and nutrition, community development, education,and skill development, etc. Big international brands such as Wal-Mart, PepsiCo, CoCa-Cola, among other companies, have also brought substantial changes in their work operations over the years to shape their strategies in serving customers while keeping intact the interest of local population and environment from where they are procuring vital resources and operatingunder their CSR policies.

Now, India has a law to this effect that mandates big corporates to share a portion of their profit with local population. It mandates companies to engage in social welfare act, work in the realm of the betterment of society by taking along the people and local community who are lagging behind,and ensure that all are benefitting from the fruits of industrial development. The motive behind the enactment of the law is to ensure that companies return back to society in some or any form, from where they are picking up resources and utilizing them for their own growth and benefit from the work labour of the local population, and serve it and its inhabitants.

A new Phase of CSR Development

World renowned faces have played a very important role in the development and evolution of CSR. It has been largely realised that other members of society toomust take part in the core objectives of CSR activities and share the responsibility of improving the conditions of fellow citizens to take the country forward, and it should not just be the government who has this sole responsibility. The economically and socially strong people should come forward and contribute in the making of the country and help provide different services to make the lives of those economically weaker sections to join the mainstream. With this thought and the ideals of the framers of the Constitution who wished for a just and equitable society, where everyone’s liberty is protected, and opportunity created for all to prosper, a need for change in law governing companies was thought of by the lawmakers of India that culminated with the mandatory provision of CSR wherein a firm with high revenue worth crores have to spend at least 2 per cent of their profits in CSR activities, in a sense carrying out social welfare act, and this law directs them to mandatorily disclose their expenditure on CSR activities as part of their audit reports.

Every law has a positive side to it and must be taken in a positive stride by aspiring corporates looking to grow their business on alien soil.

Corporate Social responsibility identifies the role of a company in the realm of shouldering the welfare of the community and society from where it is carrying out its work and production. They owe to the local community and environment and must realise their responsibilitytowards society. India has taken a bold step in this regard by enacting a law toward this effect. The success on this part is yet to be ascertained. However, the move is a praiseworthy one to bring it under a law and ensuring that firms also act socially while deriving profits from society. Firms are either roping in civil society groups to carry out CSR activities or having a separate CSR wing to carry out social welfare activities.

WHY IS BRANDING HUGELY IMPORTANT FOR YOUR BUSINESS?

IMPORTANCE OF EFFECTIVE CSR FOR BUSINESSES- AN INDIAN PERSPECTIVE

IMPORTANCE OF CSR FOR ORGANISATIONS

FROM CHARITY TO PHILANTHROPY TO CSR

Ready to Start Your Project?